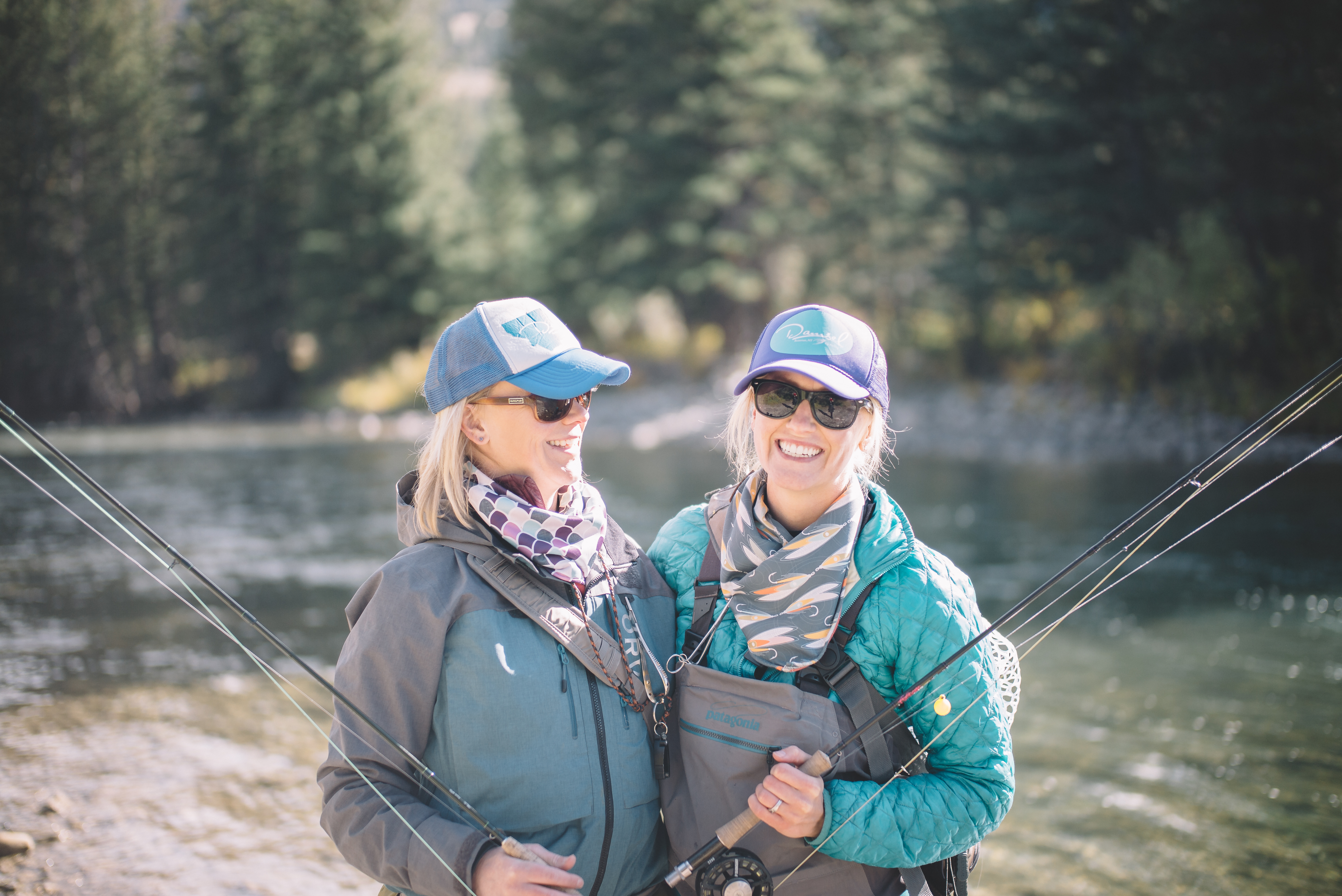 Kara was born and raised in Northwest Montana, fishing for trout on some of the most fabled stretches of water in the US. Her passion as an angler carried her through college at Montana State University. After graduation, she began looking for a job following her dreams and was hired in 2009 by The Fly Shop in Redding, California. She landed her first steelhead on the swing very shortly thereafter and became addicted to the tight line tug of the anadromous rainbows. In 2015 Kara felt Montana calling her home and made the move back. She is now an outfitter and guide who is committed to teaching and sharing her passion with others. When she’s not on the water she is designing for Damsel Fly Fishing, a women’s fly fishing accessory brand she co-founded with her sister Lynae.They add feminine twists to bland fly fishing accessories. In between, she hosts trips to Belize in search of the “silver king”, can be followed to the Far East in pursuit of the carnivorous mouse-eating trout, or on the rivers of the Pacific Northwest chasing steelhead. You can reach Kara at kara@damselflyfishing.com.

Lynae received her first fly rod when she was sixteen years old. She dabbled in fly fishing for the next few years, exploring her home waters in Kalispell, MT until attending The Fly Shop’s Women’s Fly Fishing School in 2009. It was that experience that turned fly fishing from a hobby to a pursuit.  After graduating from Montana State University she found herself in Seattle. Being stuck in traffic more than being stuck on the river quickly got old and she moved back to Montana in 2015. It was back in Montana that the lifelong dream of designing women’s fly fishing accessories finally hatched and Damsel Fly Fishing was born. When she is not putting together sales forecasts for Damsel, she is exploring local water, improving her spey casting, and plotting her next fishing trip. You can reach Lynae at lynae@damselflyfishing.com